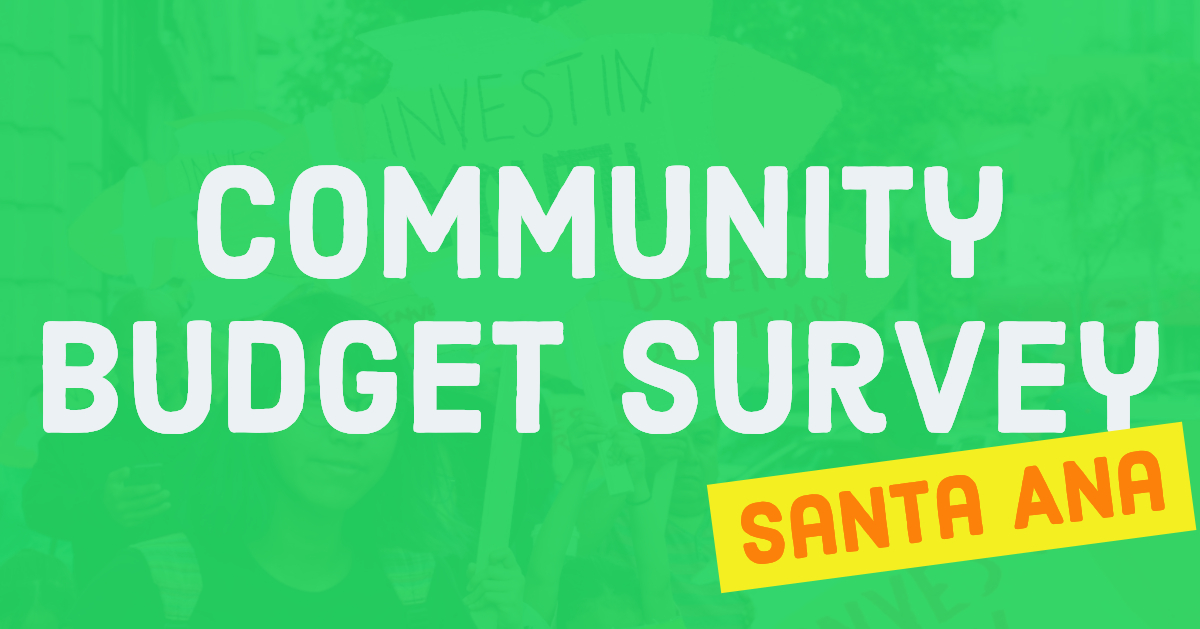 50.6% of every dollar the City of Santa Ana receives in the General Fund is used to fund the police department. Additionally, the Fire Department receives 19.5% of the budget and all other city programs such as parks, recreations, and libraries split the remaining 29.9%. What programs would you prioritized in the new city budget? 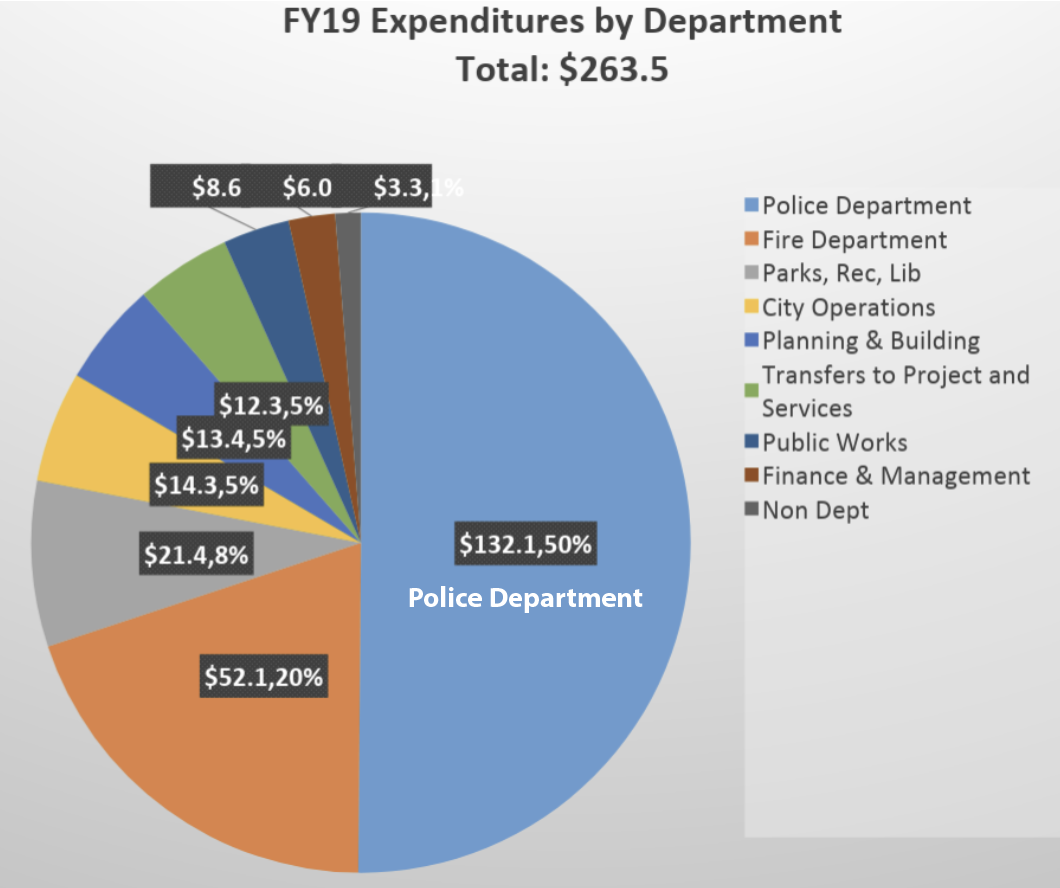 For decades city budgets have prioritized suppression spending at the expense of programs and services that support thriving communities. These decisions have led to an unbalanced budget that has compromised the health of Santa Ana residents by limiting funds available for other services. What services would you prioritize for Santa Ana to Thrive? 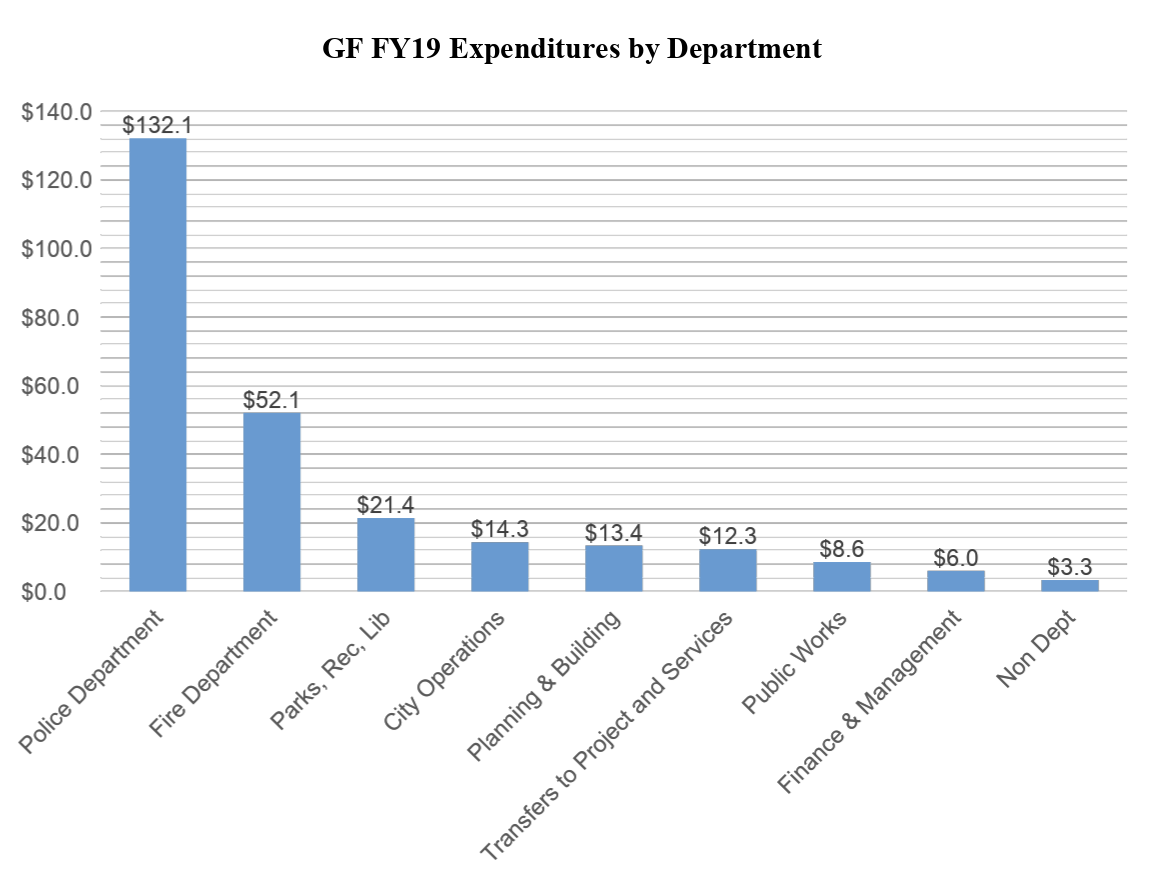 The City of Santa Ana is one of the youngest cities in the nation, with a median age of 26. Currently, the city only spends 21.4million or 8% of their budget in Parks, Recreation and Libraries, labeling this department as its only youth programs. How much would you invest in youth? 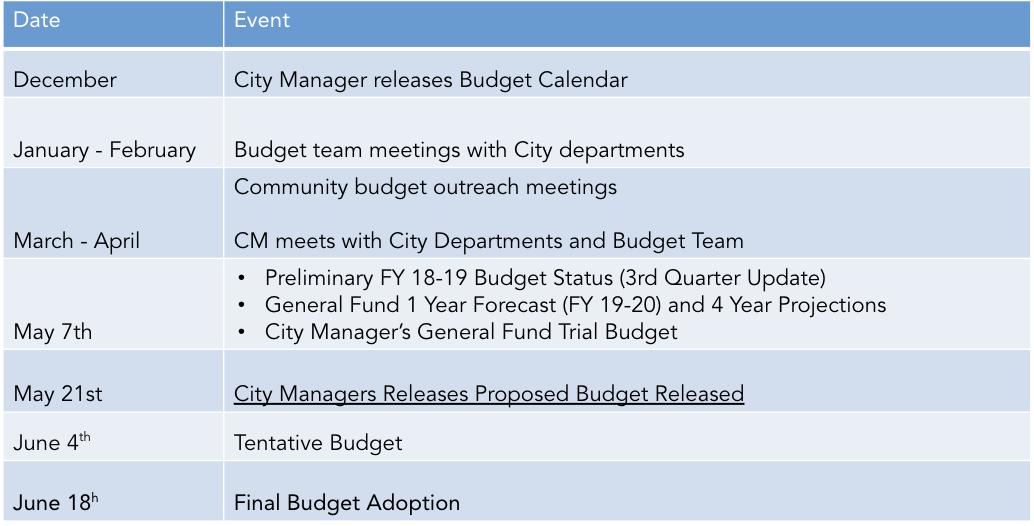