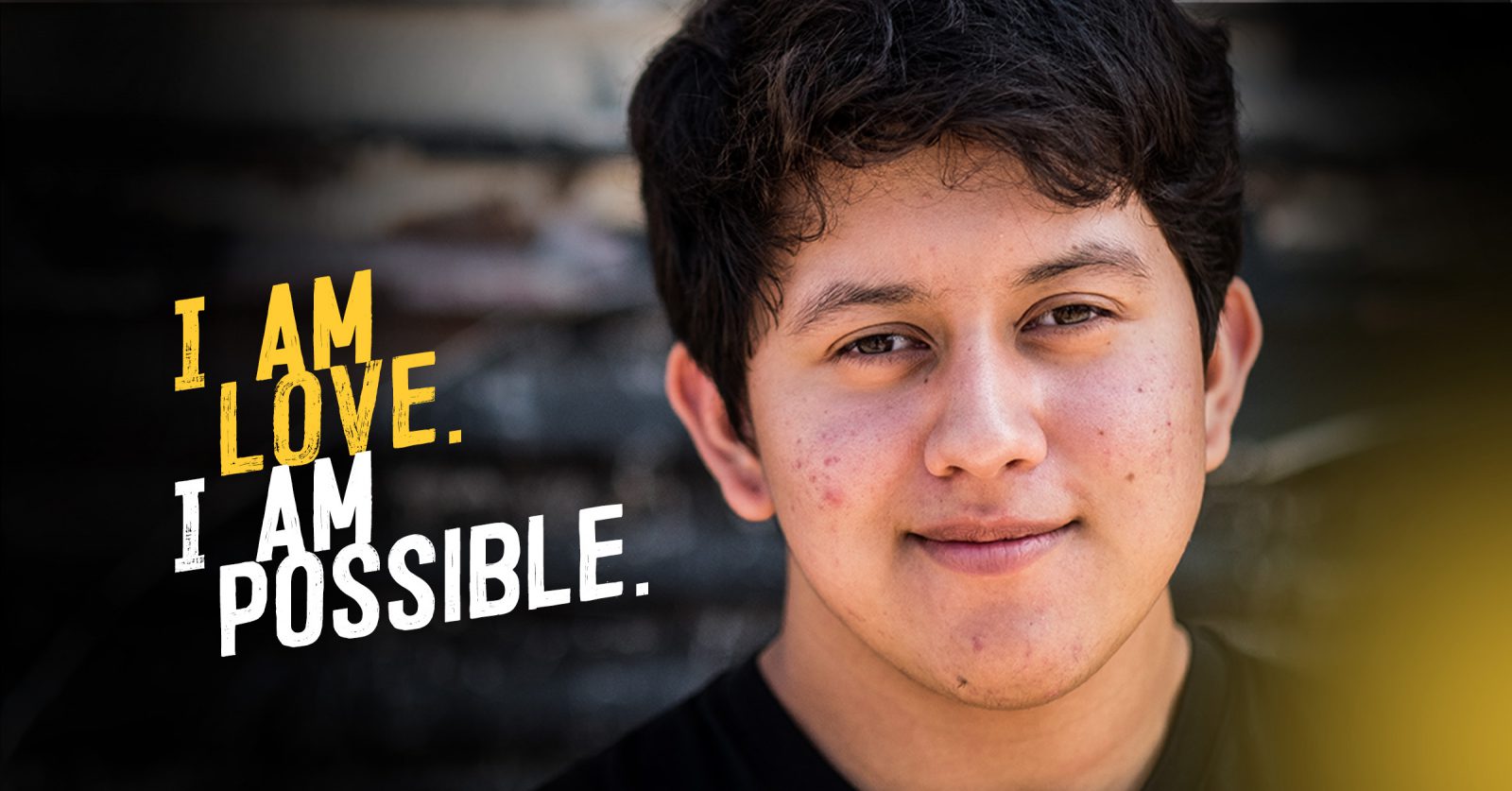 Seeks to create a space that allows the youth of Santa Ana to engage their local elected officials and city staff to invest in more services and programs for the youth in Santa Ana. This campaign is by youth for youth. iampossiblesocal.org/santa-ana

There are over 90 city-owned empty lots owned by the City that can be put to better use. Instead of selling-off this once-in-lifetime asset, the City should engage local residents in the decision and development process to produce public benefits for future generations. WeAreSantaAna.org

The City owns more than 90 parcels of public land that must be used for public benefit, especially for the benefit of low-income, working class residents. Instead of selling these lands, the City should involve its residents in a transparent and democratic development process. Further, we demand that portions of these lands are allocated to a community land trust, to be developed from a community-led perspective.

In the past the City has used federal dollars to enforce tenant rights and protect families from eviction. The City should consider reinvesting in eviction defense by holding Know-Your-Rights trainings or more directed legal defense assistance for tenants in eviction proceedings.

The rates of expulsions have dropped because of the successful work of the Education for All workgroup and its involvement with the Santa Ana Unified School District School Climate Committee.

Allocate adequate funding for Universal Representation in the form of an immigration legal defense fund of $300,000, and continue to fully implement and expand the Santa Ana Sanctuary Law passed in 2017.

To promote a more democratic electoral system that does includes all communities that live and vote in Santa Ana.

On Tuesday, October 16th at the Santa Ana council meeting was the third hearing to redraw the city map, there were 15 residents in favor,  4 of them made public comment advocating for plan D. Just One opposition comment sent by email. The demographer presented a new map  Plan D2. This map was created with recommendations of the communities of interest  "Lacy ".

October 30th Santa Ana council will have the fourth hearing to choose one of the  3 maps Plan "C"  Plan "D" or Plan "D2". Santa Ana residents will continue to support the new map Plan D2.

In 2015, California passed a law that allows all low-income undocumented children and youth under 19 years old to enroll in full-scope Medi-Cal. As of May 16, 2016, all low-income children, regardless of immigration status, are able to enroll in health coverage and get care.